When you’re looking forward to painting your car, you’ll come across a lot of different variations. Some are designed for particular job types, and others are designed to give you the best result possible. When it comes to finishes, there are two options; single stage and clear coat (sometimes called 2K). There are advantages and disadvantages to both, but they don’t work in the same way.

What Is Single Stage Paint? 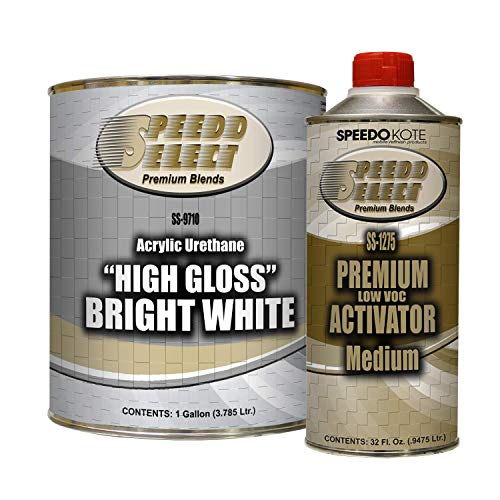 As the name implies, single-stage paint is a one-step painting process utilizing a single component (pigment and binder). Single stage paints do not have a clear coat on top. It was the most prevalent painting system used by car manufactures till the early half of the 20th century.

These days, you’ll usually find them on older vehicles and still see luxury and vintage cars painted in single-stage paints. However, the modern paint manufacturing processes have led to creating more sustainable paint systems like double-stage or basecoat systems.

What Is Clear Coat? 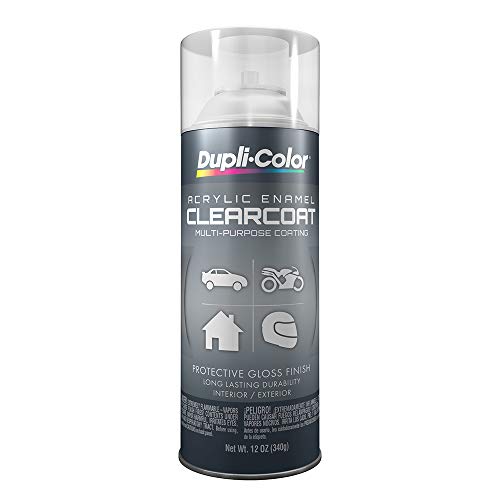 Clear Coat is a layer of transparent lacquer or enamel applied on the paint’s surface to protect it from chipping, scratching, and fading. A clear coat can be either solvent or water-borne. It is usually sprayed on top of a colored basecoat for imparting a glossy finish.

The Transition of Single-Stage Paint to Clear Coat Paint

It is a catalyzed type of painting process comprising a mixture of basecoat and clear coats packed into two components. Modern two-stage painting for automobile finishes is done with an acrylic polyurethane enamel as a basecoat and a clear coat.

Single-stage paint does not impart the shine factor that you would get from clear coat paints. However, it is a misconception that single-stage paints are dull because it is preferred, especially for the depth of the pigment. It is easy to lift the dullness by restoring it with an extra layer of new paint.

A clear coat is like a second color on top of pigment for imparting gloss and shine. While it’s often referred to as “clear,” some clear coats can be slightly yellow in color, and they tend to have a hazy appearance, unlike the clarity of the older single-stage paints.

Also, applying incompatible clear coat over single-stage paint will be disastrous. A safer option is to go for a 1 stage polish that brings out the richness and the depth of the pigment and also is the best approach to restore the single-stage paint’s shine.

It is true that the modern clear coat spray paint is easier for application, fun to paint over, and even will save your money on trading with average customers. However, if you want a durable paint job that won’t fog up or fade, single-stage urethane may be the best choice. That’s because single-stage paints can last for decades with little sign of wear. So, single-stage paint with topcoat/1-stage paint is the best option for creating durable and long-lasting finishes.